The paths in the triad instructions are for Windows. On Mac OSX you will find the files to update in 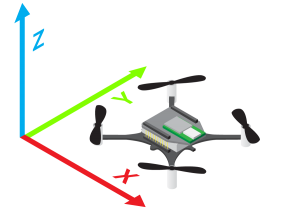 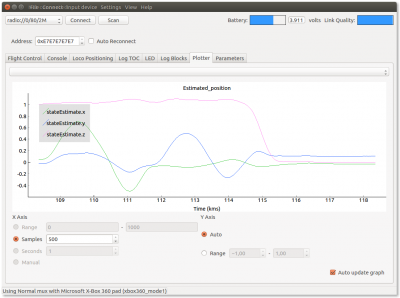